You do not need to show or explain your results, just write positive discrimination in the payment box. You don’t need to print the doc, but can write your scores for the themes on a piece of paper. 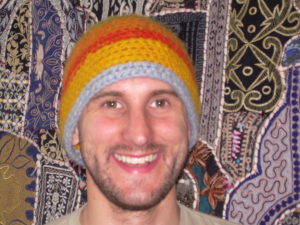